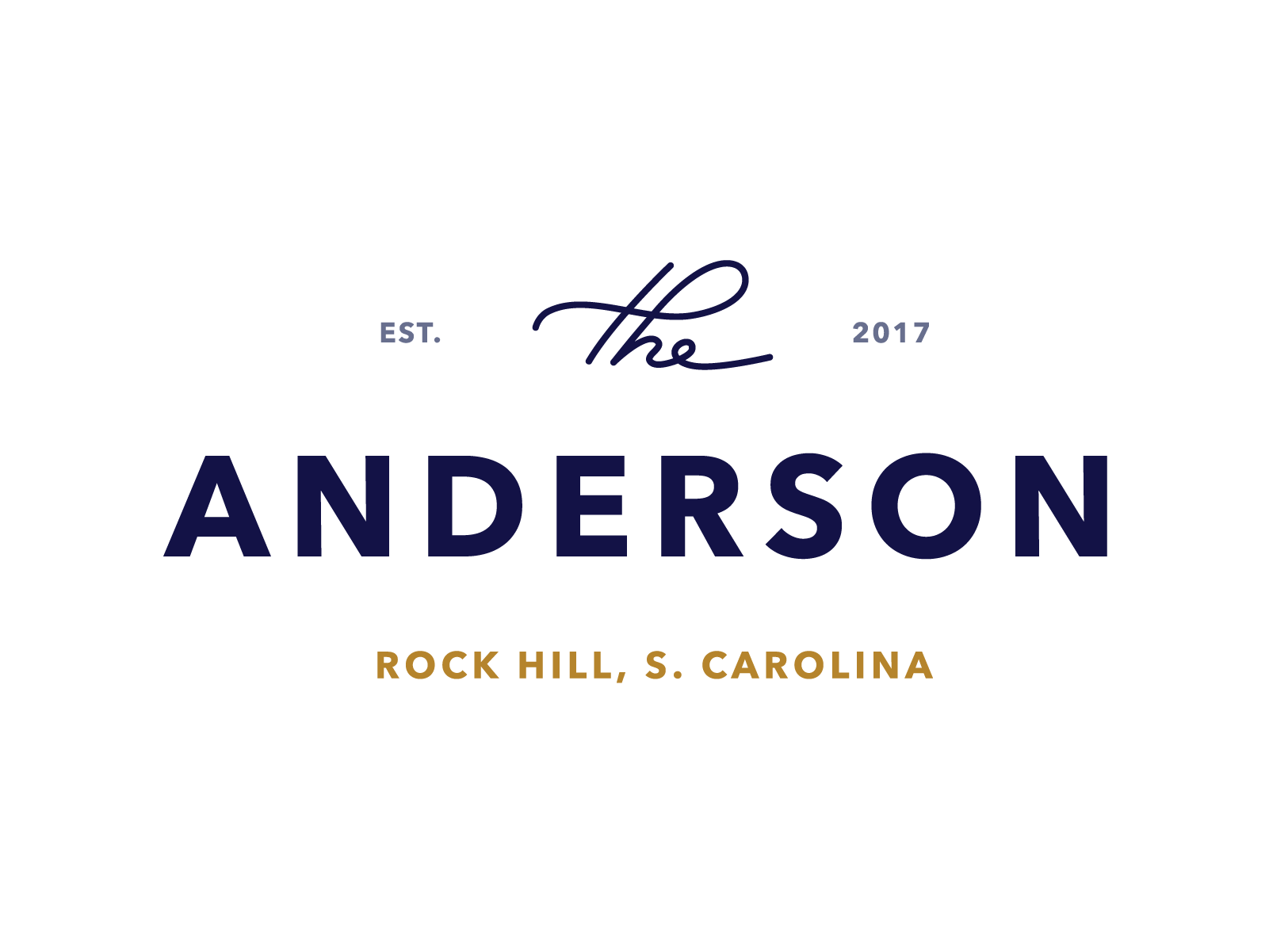 In the heart of Rock Hill’s vibrant downtown, The Anderson Apartments, nestled between work and play, is full of possibility.

The Anderson has become the most desirable address in downtown Rock Hill. The My Niche team leased up the entire community in less than six months while propelling market rents favorable to underwriting.

The “Anderson” was an automobile manufactured in Rock Hill from 1916 to 1925. As an upscale competitor to the Model T Ford, the Anderson is considered to be the most successful automobile ever built in the Southern United States. The vintage-esque branding for The Anderson apartments was inspired by these cars and the interior design of the property. 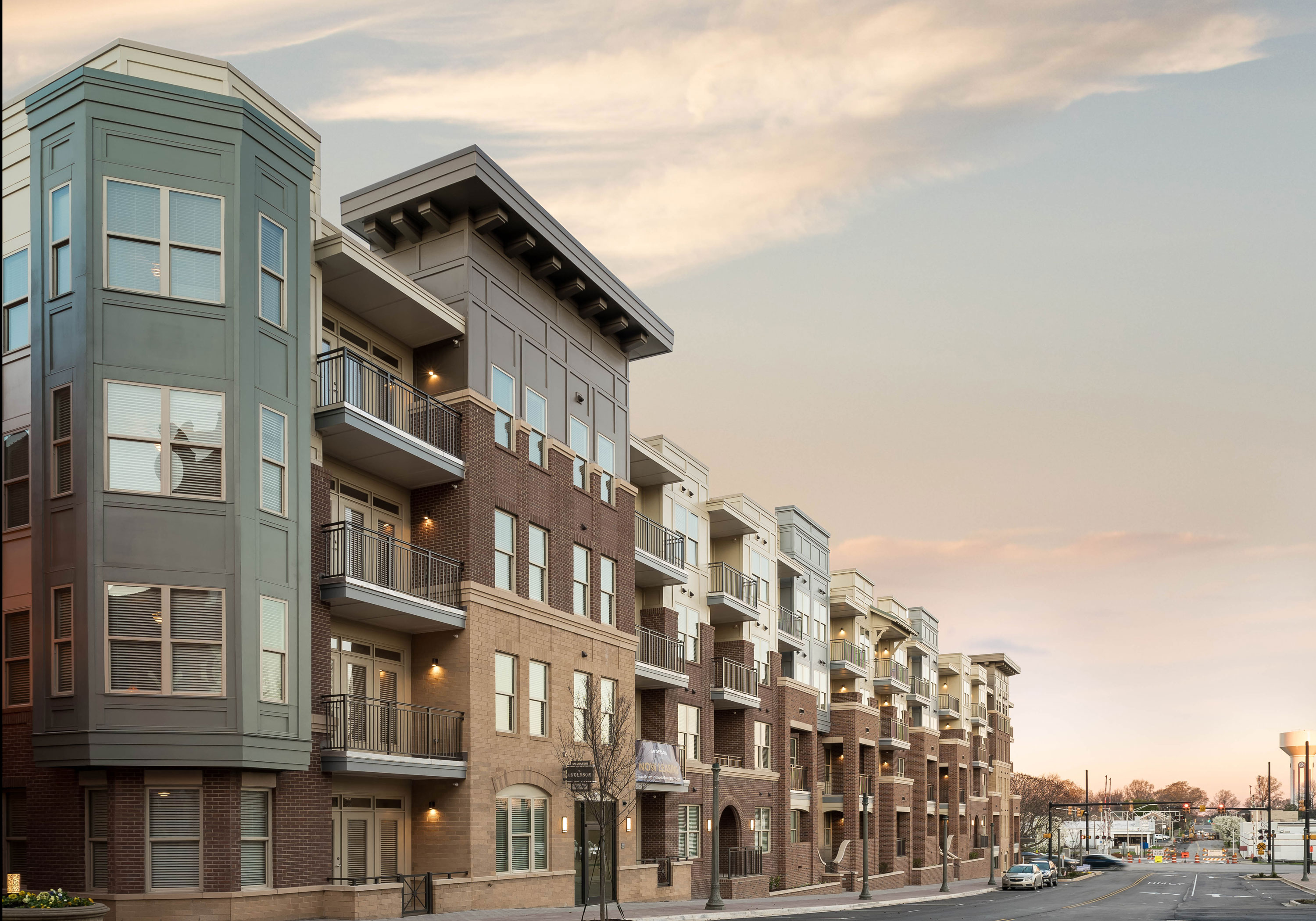 This place is in the perfect location, with the perfect staff! Seriously, Christina is amazing and was so helpful! I cant rave enough about her! If you are looking for nice, affordable apartments with a great location, the Anderson is the place!

Want to work together?