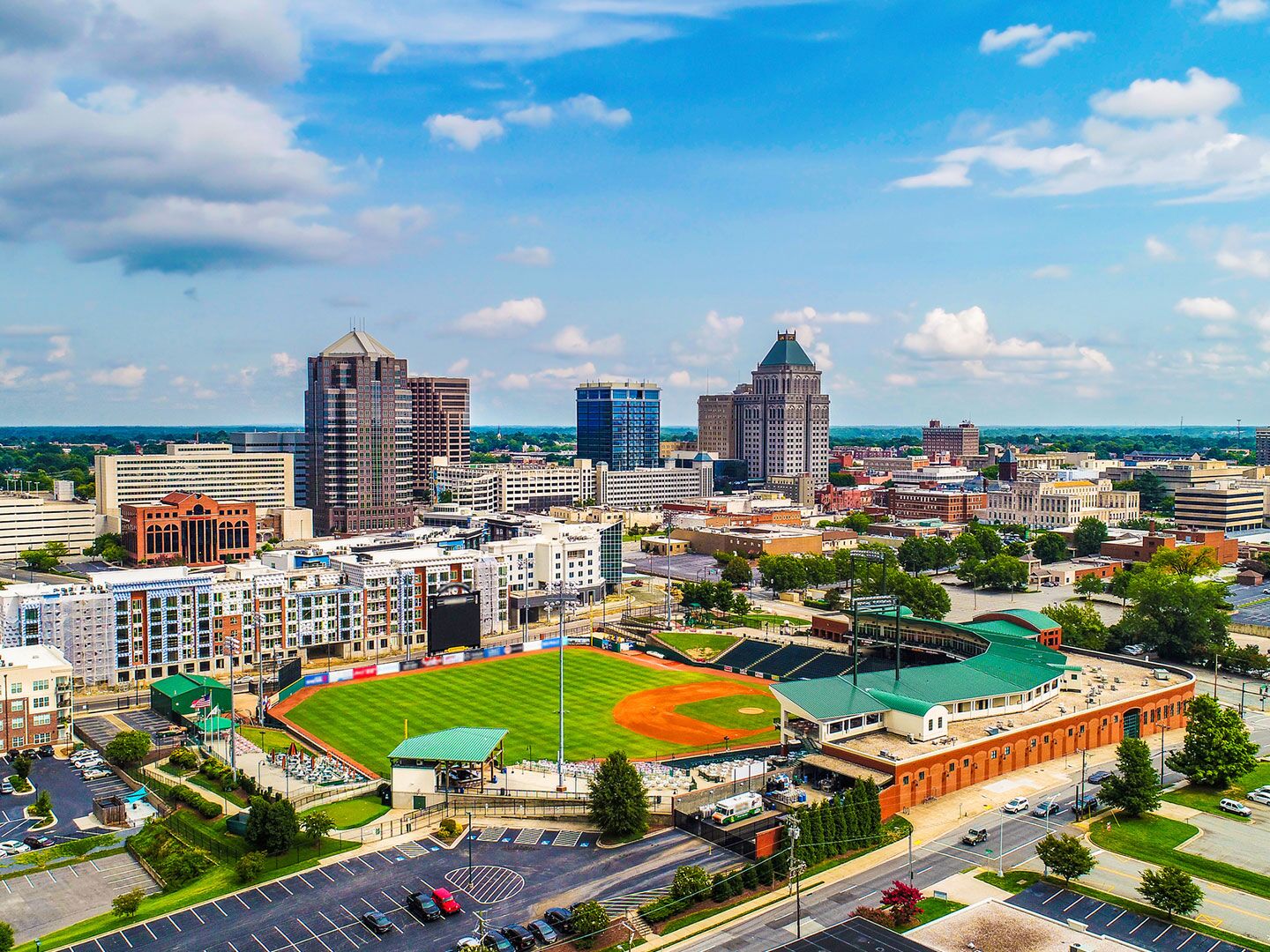 Would you prefer being close to the mountains, or the ocean? When you live in Greensboro, you’re a short drive from both. Officially called Greensborough until 1895, Greensboro is the heart of North Carolina’s Piedmont region, and equidistant from the state’s mountains and coast.

Greensboro is the heart of North Carolina’s Piedmont region

equidistant from the state’s mountains and coast. Location isn’t the only thing GSO residents have to brag about, though. ‍

‍Downtown Greensboro is a thriving economic center with a vibrant arts and culture scene.

The historic Carolina Theatre, regarded in the 1920s as the finest theater between Washington D.C. and Atlanta, still operates as fully functioning performing arts facility and destination for weddings and events.

Greene and Elm Streets are alive with fun local restaurants and bars.

Public art adds character throughout the city’s streets. And while the city was named after Major General Nathanael Greene, plentiful parks, gardens, and arboretums put the ‘Green’ in Greensboro. 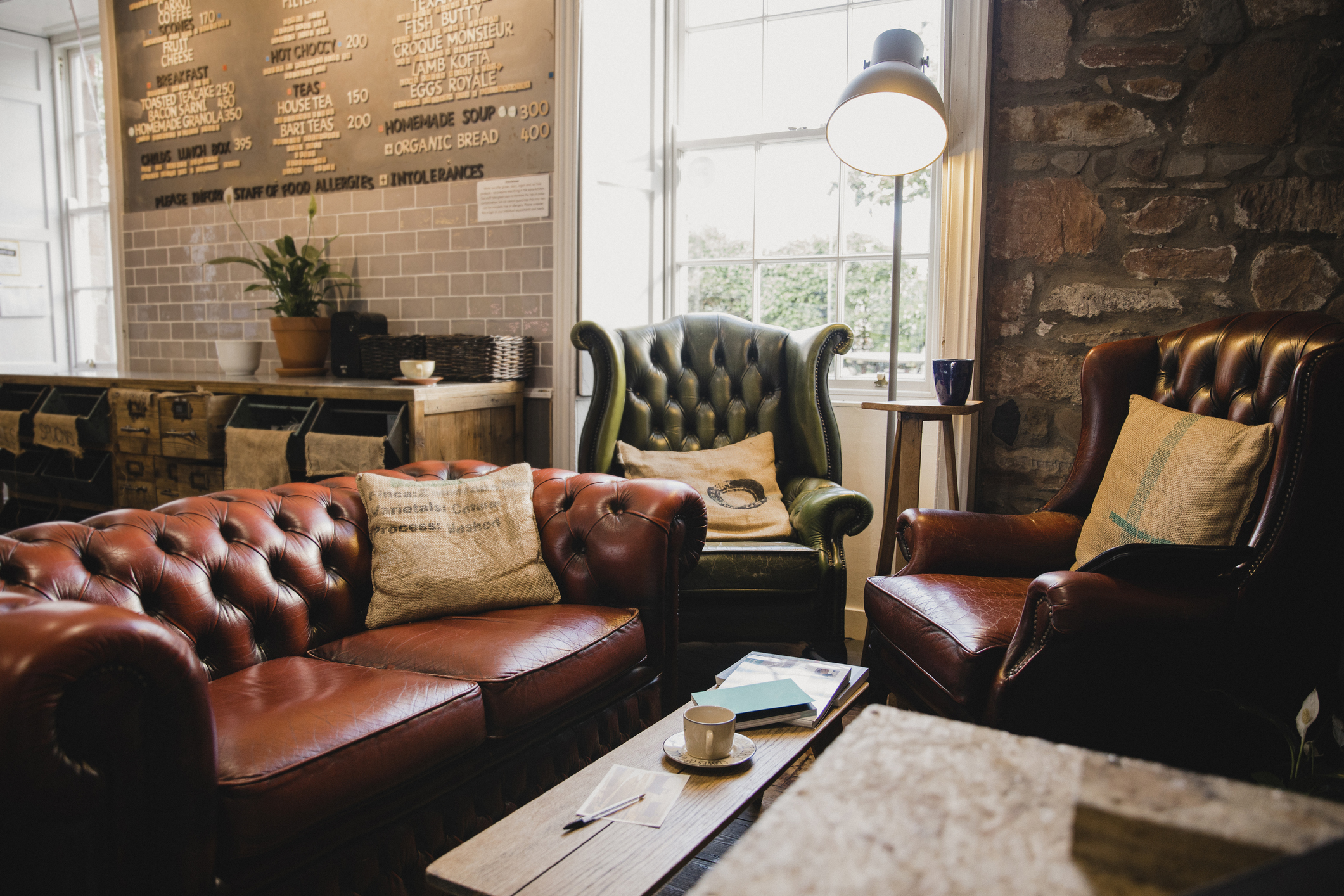 Want to know our favorite spots in the area? Check out our neighborhood guide to be in the know right from move-in.

Roughly halfway between Atlanta and Charlotte is a smaller, yet buzzing city where southern charm meets urban energy.