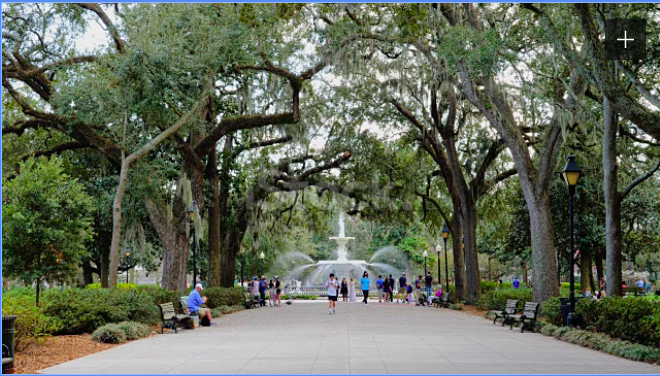 Founded in 1773, Savannah is Georgia’s oldest city, and the 17th oldest city in the US.

Alice Hall’s central location in the heart of Savannah’s historic district puts you close to some of the city’s most prominent sights and attractions.

Experience some of Savannah’s best within just a couple of blocks of this high class apartments.

Historic Savannah is a true gem of the Southeast.

Its historic roots are tangible, with cobblestone streets, historic architecture, and monuments of the Revolutionary & Civil War eras. Not to mention, just about any Savannah resident could fill the role of Tour Guide, as the rich history is something its citizens know well, and take pride in.

Modern city planners study the city’s intentional design, laid out by its founder James Edward Oglethorpe. The city was designed as a grid, multilayered and connecting the urban core to bordering farm lots. It’s this design that has made present-day Savannah a pedestrian-friendly community in which living downtown means being within walking distance to just about everything you'd need.

Savannah Knows how to Party

Savannah is also famous for its lack of open container laws, ghost bar crawls, and St. Patrick’s Day parade. This city likes to have fun.

But it’s Savannah’s rich history, tree canopy-covered streets, and majestic architecture that make every moment in the city magic.

Highly recommend [The Bowery] for Sav residents! Unbeatable location and amenities- especially the outdoor patio grilling area. Julie is the best too- super helpful and easy to work with. Great experience here so far. 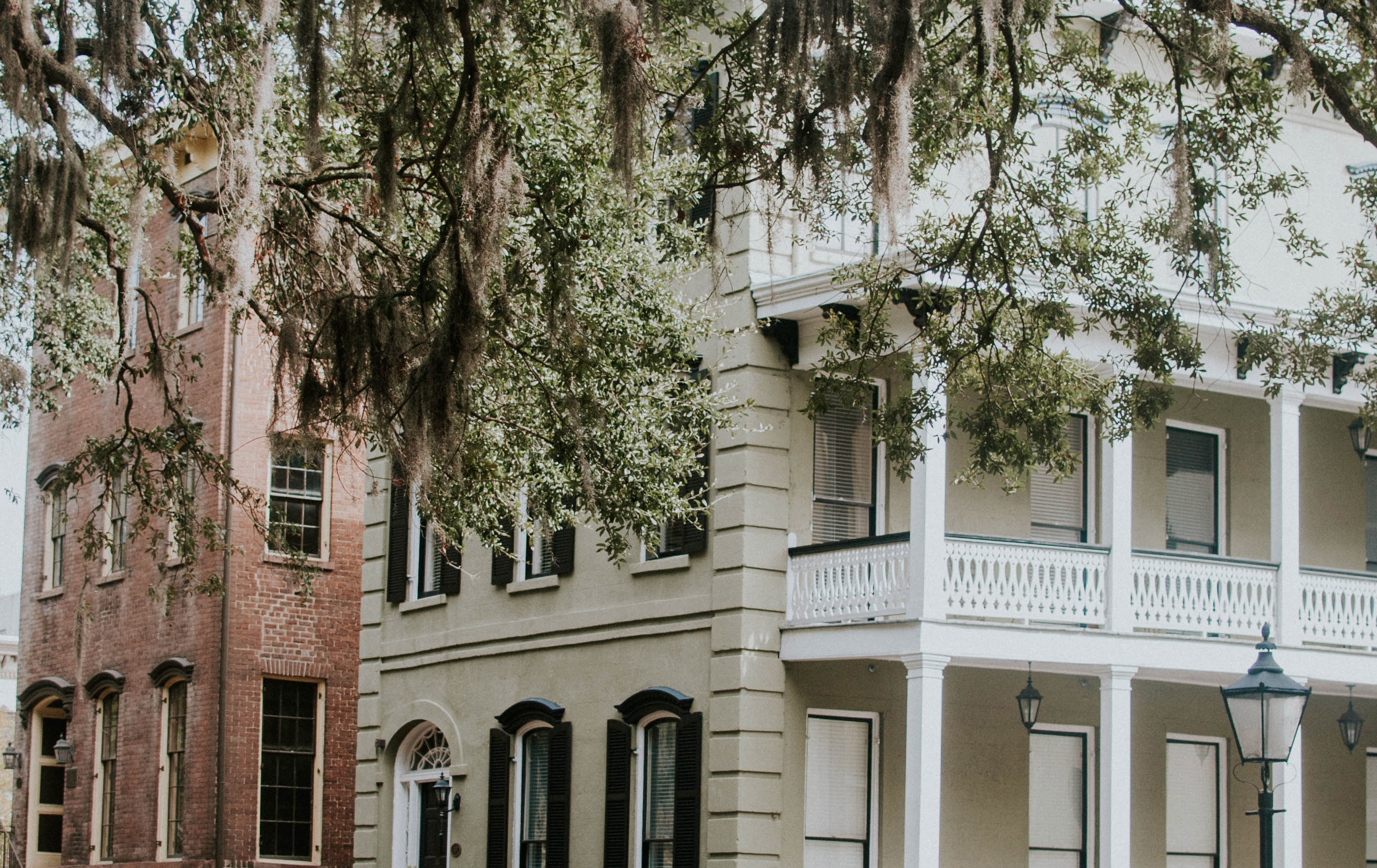 Want to know our favorite spots in the area? Check out our neighborhood guide to be in the know right from move-in.

History runs rampant in Augusta, GA. Founded as a trading post during the British Colonial period, the city has grown to become Georgia’s second-largest after Atlanta.